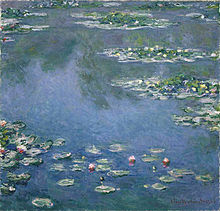 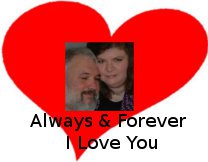 Read more: V is for Valentine 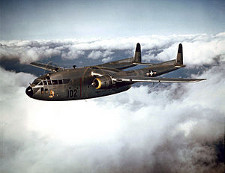 Read more: U is for Untold